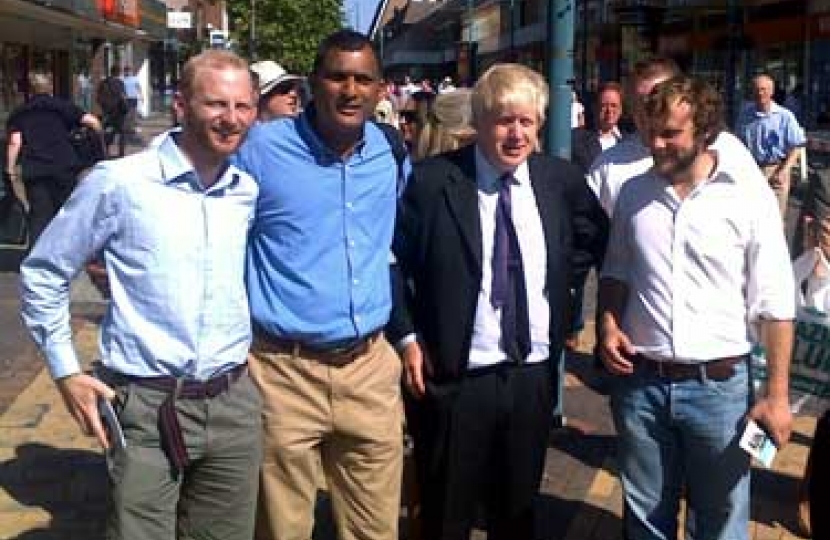 Syed Kamall MEP standing up for Kingston in Brussels

Hundreds of thousands of people work in the City of London, commuting in from places such as Kingston and Surbiton. They are not just bankers. Thousands more rely on the work generated by the City, especially in services like catering, cleaning, retail and maintenance.

That's why I am fighting plans to impose a tax on financial transactions made in the City of London which would see thousands of jobs moving to places like Switzerland, Singapore and Hong Kong.  David Cameron is supporting the fight by demanding a freeze in the EU budget, so there will be no need for new taxes to be collected by Brussels.

When all of Europe faces significant debt problems and tight spending controls at home, it is simply wrong for the EU to carry on regardless, demanding ever bigger budgets and then turning to national governments demanding that they tax people more to pay for it.

While Lib Dem politicians want to give away more power to the EU, Conservative Members of the European Parliament are at the forefront of the fight to rein in the EU bureaucrats to keep spending under control and to fight for Britain's interests in Brussels.